Christian Bale is a bigoted Army captain tasked with transporting a dying Cheyenne war chief rival and his family from New Mexico to Montana in this 1890s period Western.

Bale is, as expected, super intense, and Rosamund Pike, as the sole survivor of a Comanche attack on her family, is equally powerful, but it is the picturesque American West that is the true star of this atypical Western, with its harsh brutality from both sides juxtaposed with sweeping scenic vistas.

Lingering closeups and quiet moments abound… and abound… as the group learns to work together against common enemies – Comanches, rapist fur trappers, and demented soldiers. As far as Westerns go, it’s realistic and looks fantastic, but what little story director Scott Cooper (Crazy Heart) has to work with takes an agonizing eternity to unfold. 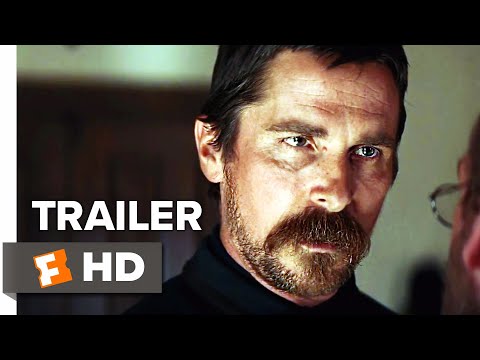