This Korean morality disaster film is based on the true 2001 story of a fishing boat captain who got more than he bargained for when he decided to smuggle dozens of illegal Chinese immigrants for quick cash.

The dark, stomach-churning story is captivating once the fishing crew finally gets to sea, but the convincing performances of its lead actors are lessened by the over-the-top, melodramatic feel of a stage play, from which the film was adapted.

Still, if you are curious about the very harsh world of a Korean fishing boat and real life horror, you won’t be disappointed. 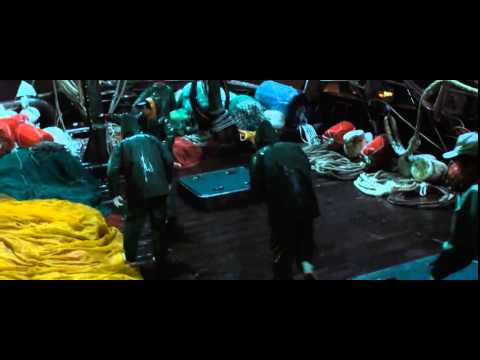