Harold (David Oyelowo) is a frustrated, mild mannered employee at a medical marijuana manufacturer, who, despite playing life by the rules, is stuck with a rotten wife (Thandie Newton), and two rotten, crooked bosses (Joel Edgerton and Charlize Theron). When he discovers that his bosses plan to fire him on the same day that his cheating wife leaves him, he concocts a crazy plan to fake his kidnapping while on a business trip in Mexico, only to find himself the target of an actual kidnapping. While the crazy dram-com from director Nash Edgerton (brother of co-star Joel) is an entertaining premise filled with lots of fun twists, the film seems stuck in the no man’s land between dark comedy and brutal drama, never fully succeeding at either. Oyelowo (Selma, A United Kingdom), however, brings a level of innocence and charm to the role that makes this quirky film worth watching through to its satisfyingly cute finale. 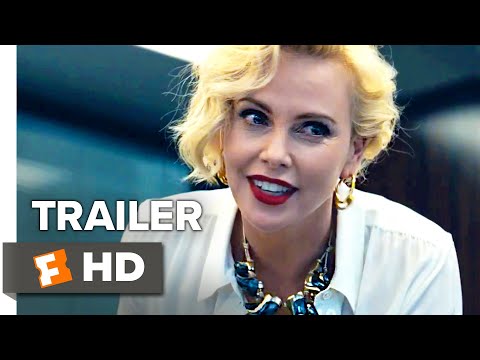