When Frances (Chloë Grace Moretz) finds a handbag left on the New York subway, she tracks down its owner and returns it, striking up a new friendship in the process. But it turns out her new friend (Isabelle Huppert) is actually a psychopathic stalker who will do anything to be with her.

The first half of this psychological horror from director Neil Jordan (The Crying Game, Michael Collins) starts off well enough, with a fairly believable plot, solid acting from Moretz and Huppert, and genuine chills as Greta reveals herself to be a first class loon. But about halfway through, the film goes completely off the rails, with Frances apparently losing all common sense and the plot becoming more laughably ridiculous and campy at each turn. It’s a shame, because had the story stuck to the more plausible plot it started with, it actually would have been realistically chilling. Instead, it’s almost an unintentional comedy.

• Although the film is set in New York City, it was actually filmed in Ireland

• Greta was a reunion for director Neil Jordan and actor Stephen Rea, who worked together on 1992’s The Crying Game 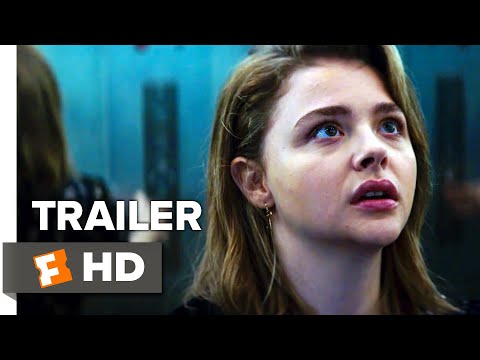