Mild-mannered Mel is in the middle of a divorce and is struggling to keep her bakery afloat. When Danny, her rowdy, truck driving, arm wrestling best friend discovers Mel has a hidden talent, off they go to Oklahoma City to win the Women’s National Arm Wrestling Championship and save Mel’s business, in this buddy comedy.

As predictable and hokey as it is, Golden Arm is a sweet, silly story about enduring friendship and pushing one another to overcome fears and gain self-confidence. The evolution of the personas Mel creates for herself during the big competition is also pretty hilarious. Despite a semi-sluggish midsection, Golden Arm rallies to end with a rousing, big, badass takedown.

• Not only did comedian Mary Holland co-star in 2020’s Happiest Season. She also co-wrote the script with its director, Clea DuVall. 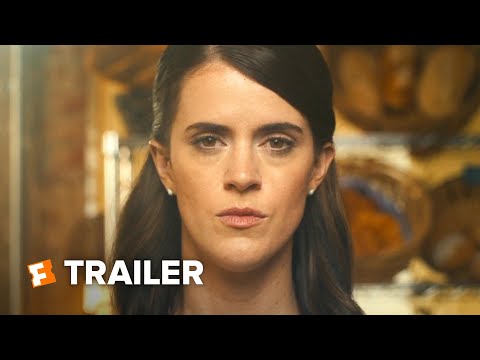