Fire In The Sky

This sci-fi horror is based on one of the world’s most famous alien abduction stories, the mysterious five day disappearance of logger Travis Walton from the forests of Arizona’s White Mountains on November 5, 1975.

Although the story lingers a bit too much on the suspicion by authorities towards Walton’s fellow loggers who said they witnessed the UFO event, the film’s surprisingly strong production design and a solid cast, led by Robert Patrick (Terminator 2), D.B. Sweeney (Eight Men Out) as the freaked out alleged abductee, and James Garner as the folksy, skeptical investigator, results in a film that still feels as fresh now as it did 25 years ago.

It also features one of the most bizarre and terrifying depictions of alien abduction ever portrayed on film, which alone makes this film a must see for fans of the genre. 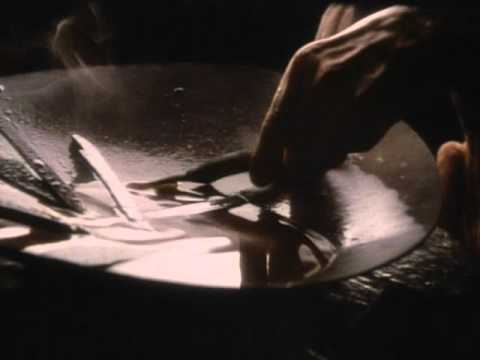