Gwyneth Paltrow IS Emma, in this film adaptation of the clever Jane Austen classic about the cheerfully conniving matchmaker whose well-intended but misguided efforts threaten to jeopardize her own chance at love in 19th century England.

While the start feels a bit dated by today’s moviemaking standards, writer/director Douglas McGrath’s cleverly written and thoroughly entertaining adaptation of the Austen novel is timeless, with Paltrow’s spot-on performance complemented by a charming supporting cast – Jeremy Northam, Toni Collette and Sophie Thompson, who singlehandedly will break your heart into a million pieces in that picnic scene.

The film’s subtle quirkiness and good natured, likable characters make this adaptation a heartfelt winner that Austen herself would enjoy.

•  Toni Collette says she gained weight for her role as the Rubenesque Harriet, to make her more realistic.

• Texas-born director Douglas McGrath says Gwyneth Paltrow won him over for the lead role in Emma when she did a Texas accent during her audition. 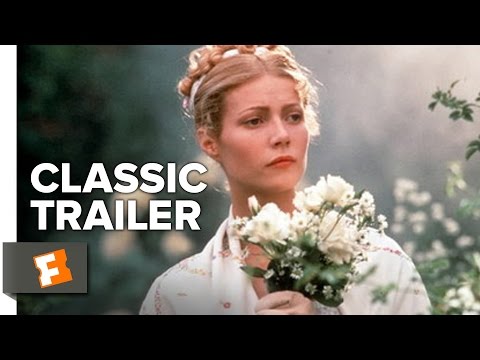