Drop Dead Gorgeous is without a doubt, THE most hilarious beauty pageant mockumentary ever made. Since its largely unnoticed big screen debut in 1999, this sleeper has become a cult classic, with a limitless supply of quotable one-liners, wonderfully offensive, politically incorrect moments and standout performances.

Not only are Dunst, Richards and Alley hysterical, but Ellen Barkin, as Amber’s hilariously tacky, beer guzzling mom Annette, and Allison Janney, in a piss-your-pants-its-so-funny role as Annette’s sarcastic, morally-relaxed best friend, Loretta, are scene stealers.

• The original title was to be “Dairy Queens,” but was changed after the corporation that owns the ice cream chain filed a lawsuit. 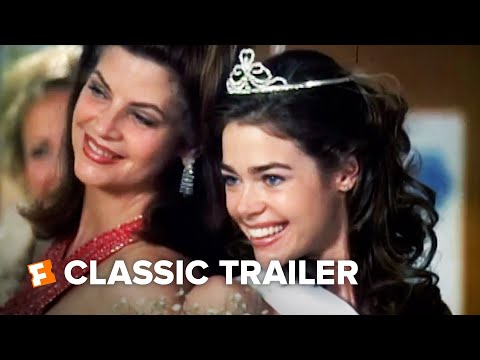