Tracy Letts, Lil Rel Howery, Jacob Elordi (Euphoria) and Finn Wittrock round out the main cast, which oddly, also features characters that appear and disappear without any explanation. As if that isn’t bizarre enough, Deep Water devolves into an unintentionally hysterical, totally bonkers third act. Hey – at least the precocious young daughter is super cute. Just get her out of that house.

• The film adaptation’s ending differs greatly from that of the 1957 novel.

• Ana de Armas dated Ben Affleck for about a year and briefly lived with him in Los Angeles after filming Deep Water in New Orleans in early 2020. 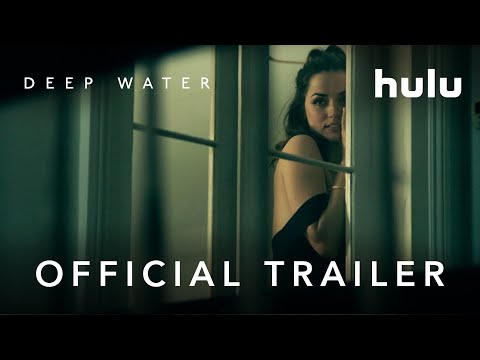