This biopic traces one of the more uncomfortable, defining moments in U.S. political history – Senator Ted Kennedy’s infamous 1969 car accident that killed his passenger, the very bright campaign strategist Mary Jo Kopechne – and with it, his all-but-certain chances of becoming a future president. Director John Curran, a longtime Kennedy supporter, does not pull any punches. It’s a sobering, stomach-churning (and somewhat dry) account of how the aura of the Kennedy political dynasty led to the glossing over of a cowardly, negligent act committed by an entitled, self-absorbed young man, and the public’s willing acceptance, which led to his long and distinguished career in the Senate. Although we will never know what really happened in that car just before and during the crash that night (this is where screenwriters had to take some creative liberties), an otherwise factually buttoned-up story, along with excellent performances by Jason Clarke as Kennedy and Ed Helms as his right hand man (and ignored, sole moral voice), and exceptional set design/archival news footage, transport those old enough to remember it, back to a sad moment in American history. 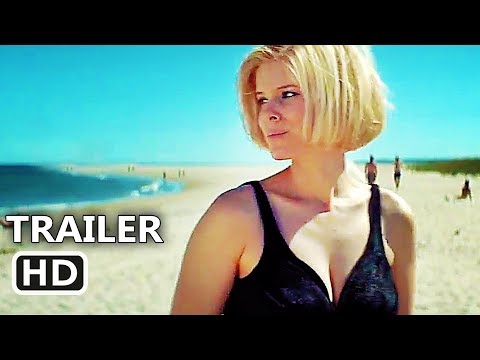