In his 2003 film “Far From Heaven,” director Todd Haynes masterfully transported moviegoers into 1950s America in a tale of the then-taboo subjects of homosexuality and interracial love. With his new 1950s period film “Carol,” about a wealthy divorcee who must choose between her new girlfriend and custody of her young daughter, Haynes raises the bar even higher. The casting, costuming, set design and exquisitely nuanced performances by Cate Blanchett, Rooney Mara and Sarah Paulson create a cinematic masterpiece that overcomes a story that, at times, does drag and pushes the bounds of believability. Still, well done. 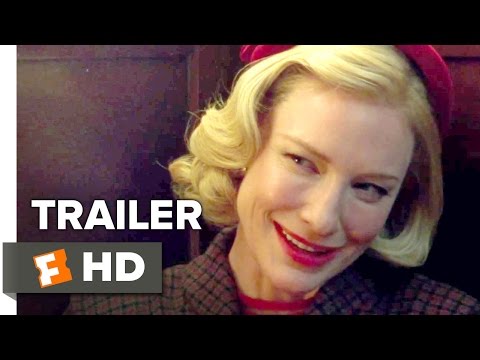