Tina (Eva Melander) is a lonely, profoundly unattractive customs officer who has an uncanny ability to literally sniff out criminal behavior in passengers entering the remote seaport where she works in Sweden. Isolated due to a lifetime of bullying, Tina spends her free time connecting with nature by roaming the forest barefoot near her home, where she possesses another uncanny ability – to connect with wild animals such as foxes and moose. (Think Snow White, only a LOT less attractive.) When Tina meets Vore (Eero Milonoff), a similarly Neanderthal-looking individual, she feels a connection and begins a strange journey of self discovery, all while being drawn into an investigation into a child sex trafficking ring due to her rat-like, crime-sniffing abilities.

Director Ali Abbasi (Shelley) tackles several topics in what is almost certainly the most jarring and uncomfortable film of 2018 (and quite possibly many other years, for that matter) – chief among them, gender identity, the mainstream concept of beauty and Nordic mythology. And while some of the scenes are extremely shocking and will be difficult for many moviegoers to process, Melander, a well-established Swedish stage and screen actress, gives the performance of a lifetime, honing in on the pain Tina has faced throughout her life and the conflict over her current circumstances. Göran Lundström provides outstanding Oscar-worthy makeup and prosthetics work. Some of the plot twists related to the child trafficking storyline are a bit distracting, but even so, this is an exceptionally well done film that will have you thinking about what differentiates a man from a monster long after you leave the theater. • Prior to filming, Eva Melander gained 40 pounds, and during filming, spent four hours in the makeup chair daily to physically transform herself for the role of Tina 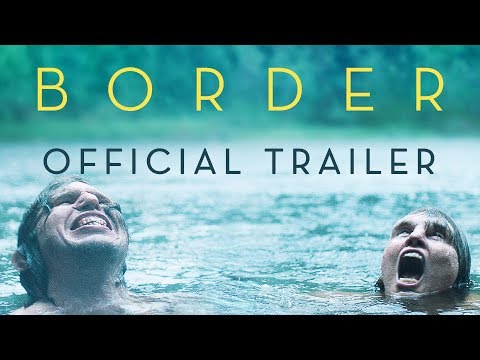