Similar to his 2016 special Make Happy, Burnham uses groovy lighting effects set to painfully self-aware digital monologues and parody songs. Towering just shy of 6’6″, he pokes fun at social media addiction, pretentious “self awareness,” and the dangerous fallacy that a life of solitude surrounded only by the internet is preferable to experiencing the real world. With gems like “FaceTime with My Mom,” “White Woman’s Instagram,” an ode to Amazon founder Jeffrey Bezos, and “Sexting” you can easily imagine the sarcastic humor. It is absurd, it is caustic and it is hysterical. The first half of Bo Burnham: Inside is absolutely hilarious, chocked full of blink-and-you’ll-miss-them laughs. The second half is deeply introspective. All of it is wildly creative and extremely clever. Burnham’s message? Get out of your damn head, get off your damn smartphone and and go connect with the world – and with other people.

• During the song “Sexting” the air conditioning unit is set to 69 degrees. Nice.

• Bo Burnham kickstarted his career at the age of 16 on YouTube. Above is the video of “White Woman’s Instagram” from Bo Burnham: Inside, in which he skewers phony social media culture. Burnham plays Cassie’s boyfriend in 2020’s Promising Young Woman and wrote and directed 2018’s Eighth Grade.

• The room used as the filming location for Inside is the same room in which Burnham, who suffers from panic attacks, finishes his 2016 special Make Happy. 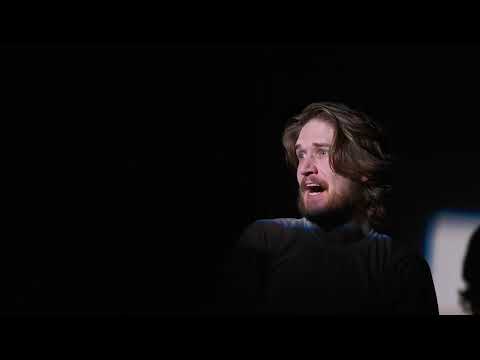