A single mom with a mysterious blood illness leaps into action to save her young son when terrorists hijack their transatlantic overnight flight, in this German “vampires on a plane” horror/action thriller on Netflix.

The premise – a vampire flipping the script and terrorizing the terrorists – is great fun. And surprisingly, the film starts off strongly, with solid production, a riveting, taut pace, and a compelling performance from Peri Baumeister as Nadja, a terrifying Nosferatu lookalike with a heart of gold. If only co-writer/director Peter Thorwarth had saved the big reveal for a bit later, rather than spending so much time on less exciting, convoluted flashbacks revealing how Nadja came to be a vampire.

• German-born Peri Baumeister is best known as Lady Gisela in the TV series The Last Kingdom.

• Blood Red Sky was filmed in 2020 during the COVID-19 pandemic, in Prague and other parts of the Czech Republic. 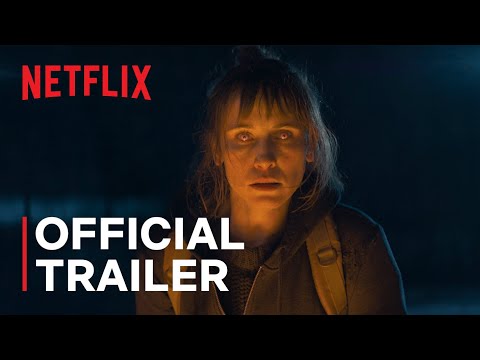