This 2018 PBS documentary now on Netflix traces the life and career of entertainer Betty White, blending archival footage of her 80 year career with interviews with White and various colleagues and friends.

This breezy retrospective looks at White’s trailblazing start in television (she was one of the first producers and sitcom stars), her experience doing hours of daily, live programming, which would help her master her comic timing, and her ensemble work on shows like Mary Tyler Moore, The Golden Girls and Hot in Cleveland. The glimpses inside White’s personal life are truly interesting – including White’s love for games (she usually wins her Scrabble matches with her friends), her love affair and marriage to game show host Allen Ludden (her flirtation with him during her initial 1961 appearances on the show Password are really cute), and her love for animals, which White says she developed during annual weeks-long camping trips in the Sierra Nevadas with her parents as a child.

Many of those interviewed in the documentary – Mary Tyler Moore, Georgia Engel, Valerie Harper – have themselves since died, further underscoring White’s astounding longevity. This hour long documentary illustrates why EVERYONE who knows Betty loves Betty – whose intelligence, quick-witted humor, and generosity makes her such a class act.

• In high school, Betty White wanted to be a park ranger, but after learning women couldn’t be park rangers back then, she discovered a love for performing onstage.

• White, a game show enthusiast, met Allen Ludden in 1961 during the first of what would ultimately be many celebrity guest appearances on his show Password. They married in 1963.

• Initially White was cast on The Golden Girls as Blanche, but Bea Arthur, fearing it would be too similar to her role of man-hungry Sue Ann Nivens on Mary Tyler Moore, asked White instead to play naive, bubble-headed Rose. 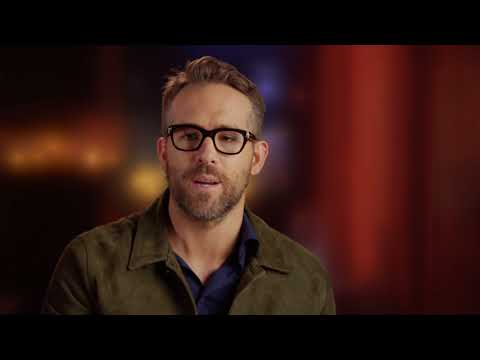