Hong Kong’s 2021 Oscar nominee for Best International Film is the story of an impoverished teenage schoolgirl being bullied by classmates in the run up to the annual Gaokao, China’s incredibly difficult, national college entrance exam. Through circumstance, she forges an unlikely bond with a street smart school dropout who becomes her bodyguard. The romantic drama is based on Jiu Yuexi’s novel, “In His Youth, In Her Beauty.”

Dongyu Zhou and Jackson Yee both give breakout performances in this modern day take on Shakespeare’s Romeo and Juliet, with Dongyu channeling in her character a quiet maturity, and Yee exhibiting exceptional vulnerability behind his tough guy exterior. There are lots of tears and a poignant, gentle piano score in this story that addresses bullying and the intense pressures young people face to succeed in a very competitive academic environment.

Director Derek Tsang, son of actor Eric Tsang, smartly lets his heartbreaking thriller breathe, creating a beautiful, haunting movie experience. Definitely continue watching through the credits – you will be VERY glad you did.

• In 2013, at age 12, Jackson Yee became the youngest member of the popular boy band TFBoys. He won the Hong Kong Film Award for Best New Performer for his role in Better Days. 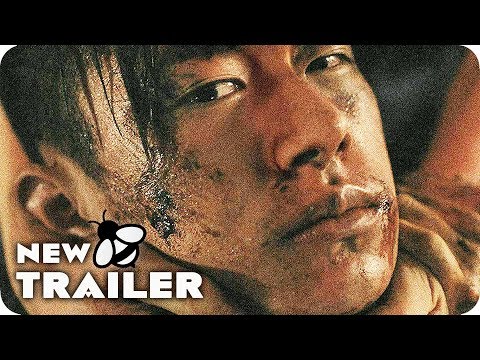