The story itself makes absolutely no sense – we never learn the story behind the key that the convicts are seeking, or even how they knew it was in that house. But nevermind that “key” story point, because the focus of this wacky revenge porn is all the messed up ways this much bloodier, gorier, female version of Home Alone’s Macauley Culkin can come up with to kill the bad guys. To that effort, Wilson is pretty effective. The only other believable performance is Amanda Brugel (The Handmaid’s Tale) as prospective step mom Kayla. This is not a film for the squeamish – dogs and kids are included in the body count.

• Robert Maillet, who plays the physically imposing convict Apex, is a former Canadian professional wrestler that performed under the names Goliath El Gigante and Kurrgan. He is 6’10” tall. 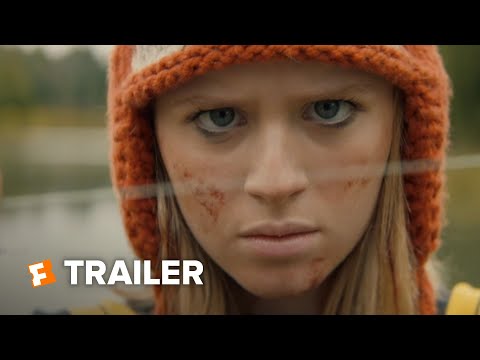