Episode 4 of the Netflix series Bad Sport is about the judging controversy at the Pairs Figure Skating competition at the 2002 Winter Games in Salt Lake City. Furor arose after the Russian pair of Elena Berezhnaya and Anton Sikharudlidze won the gold medal, despite noticable errors in their long program, over a flawless performance from their Canadian rivals, Jamie Salé and David Pelletier. Days later, the public outcry exploded into a full-on scandal, when French judge Marie-Reine Le Gougne confessed to vote-trading – a claim she would later deny.

The hour-long episode, aptly titled Gold War, gives interesting background of the four skaters, in addition to transporting viewers back to the key moments of the 2002 skating controversy, as a stunned world witnessed firsthand the sinister side of Olympic judging. The episode gives much due thanks to the Canadian pairs’ publicist David French, whose blitzkrieg of public interviews helped build public scrutiny over the injustice, which lead to the French judge finally cracking, albeit only briefly.

Hardcore figure skating fans won’t find much new in this episode, which does give at least Elena Bezezhnaya an opportunity to tell her side of the story, but for the rest of us, this is an interesting glimpse inside the moment that triggered a complete overall of how the subjective sport of figure skating is judged.

• Jamie Salé and David Pelletier divorced in 2010 after five years of marriage. Together, they had one son, Jesse Joe. Salé married her Battle of the Blades skating show partner Craig Simpson in 2012.  Pelletier, who now is a skating coach for the NHL’s Edmonton Oilers, married two-time Russian Olympic pairs gold medalist Ekaterina Gordeeva in 2020.

• The disgraced French judge, Marie-Reine Le Gougne, now owns a wellness center in Strasbourg, France. She says since the scandal, she has not been able to even watch figure skating on television.

• Alimzhan Tokhtakhounov, the Russian mobster the FBI says was behind the figure skating judge fix, was also charged by the FBI in 2013 of running a sophisticated organized crime money laundering network out of unit 63A at Trump Tower in New York. Tokhtakhounov currently lives openly in Russia, where he remains a fugitive from American justice. 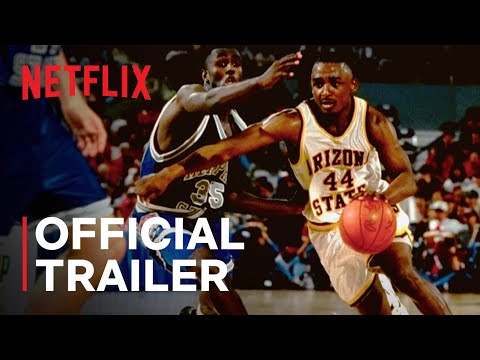