Shortly after finding an amulet in the forest, an ex-soldier with a checkered past (Alec Secareanu) moves into a dreary house in London with a mysterious woman (Carla Juri) and her dying mother. As he starts to have romantic feelings for the woman he also starts to fear that something sinister is happening in the house.

This directorial debut from actress/writer Romola Garai (Atonement, Suffragette, The Last Days on Mars) is a very artsy, moody horror flick. There are lots of slow camera pans, lingering closeups, and a monotonal score aimed at creating an element of dread. If you liked Hereditary and Midsommar, and don’t mind the VERY slow burn of this psychological horror, then this film is for you.

After an hour of a tediously slow buildup, and one truly shocking scene involving a toilet, the twist-filled payoff finally comes in the third act, when the true nature of what really is happening is revealed. And it’s actually quite trippy despite that painful slog of a first hour and a few too many unclear questions as to what the hell just happened. (For the answers click on the link in Reel Fact #1 below.)  One question remains – how on Earth did Garai get Imelda Staunton (who will be Queen Elizabeth in Seasons 5 and 6 of The Crown) to sign onto such a crazy film?

• Are you still scratching your head about that crazy ending? This spoiler-filled interview with director Romola Garai will explain it all.

• Romanian born Alec Secareanu was one the stars of the 2017 LGBTQ romantic drama God’s Own Country. 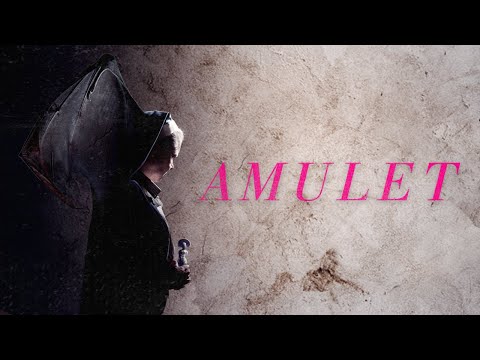