Director Jack Bryan incorporates interviews with Hillary Clinton, the late Republican Senator John McCain, former presidents of Georgia and Estonia, former CIA and FBI officials and U.S. lawmakers to demonstrate in a well laid out, fact-based, linear timeline, how Putin’s insidious plot to undermine democracies around the world has successfully sown division and hatred within America while getting Donald Trump, with his decades-long relationship with Putin, elected president. From footage of Russian internet trolls now believed to have hacked election systems in 26 states, the sickening ties of Trump’s inner circle (Manafort, Flynn, Kushner, et al) to Russian oligarchs and the long list of Putin enemies who are either now dead or have had their reputations ruined, this chilling, stomach churning and courageous documentary needs to be seen by anyone concerned for their future of their nation. 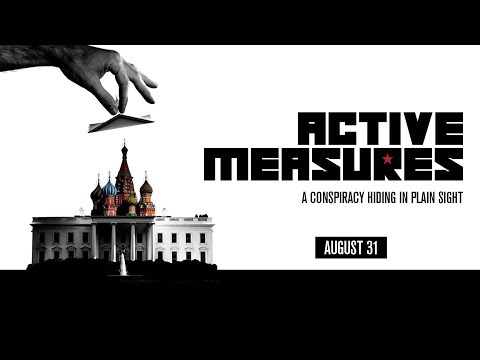