This shockingly bizarre crime documentary now on Netflix and Amazon chronicles how a sociopathic pedophile was able to gain the trust of his astoundingly naive, church-going, next door neighbors in 1970s Idaho, leading to his abduction of the family’s oldest daughter, Jan, first at age 12, then jaw droppingly, again two years later.

Director Skye Borgman lays out this stomach-churning true story in rapid fire fashion, with each incredible, dizzying detail more lurid and unfathomable than the last. The brisk pace is well done but almost too quick to fully process the onslaught of awfulness, as we see how Joe Berchtold was able to sexually manipulate and blackmail both parents and brainwash their entire family in his obsessive efforts to molest their oldest daughter, Jan. The archival love letters and audio recordings of Berchtold and Jan’s conversations are chilling.

The absolute denial of the Broberg parents to address the sexual abuse of their daughter will make you want to scream, but their equally shocking decision to share their sickening story so many years later serves as a sobering warning about how one twisted, despicable individual can manipulate others into a blatantly wrong situation.

• Family patriarch Bob Broberg’s first acknowledgement of his sexual encounter with Berchtold was in this film. He died in November 2018 at the age of 80. Mary Ann is a social worker. Jan is an actress and writer.

• In an online interview, Borgman says Jan Broberg told her she’s never felt as special as Bob Berchtold made her feel, a testament to the lifelong emotional scars of childhood sexual abuse. 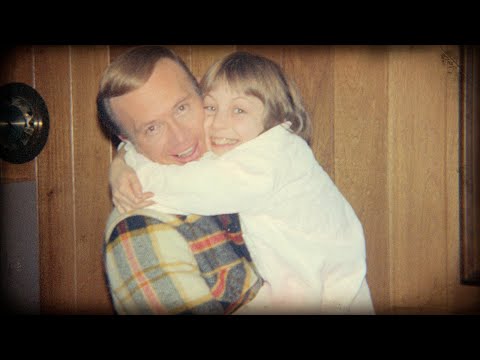