Five strangers carpooling in an RV across southern Italy find themselves at the mercy of a terrifying demonic cult after a mysterious crash lands them in the middle of a dense forest without a road in sight, in this horror/thriller on Netflix. Things however, are not what they seem.

Without giving away too much of the story, Italian directors Roberto De Feo and Paolo Strippoli take a stab at satirical, self-aware horror in this blood-splattered suspense/horror. They borrow from a slew of movies like Wrong Turn, Saw, Cabin in the Woods and Midsommar, apparently to illustrate just how many horror films are knockoffs of one another and poke fun at the “tropeyness” of the genre. (Um, yeah we know.) The end credits even skewer the lameness of Italian horror films and poke a little fun at Netflix.

Regardless of the meta statement they are trying to make, the story in A Classic Horror Story is (intentionally?) nonsensical and (intentionally?) filled with gaping plot holes. It is still an entertaining enough venture, however, for gore aficionados and those who enjoy their horror viewed through a camera mostly covered in a red gel. Despite the boring, nondescript title, A Classic Horror Story actually is a fun, unconventional horror film, and at an hour and a half, doesn’t overstay its welcome.

• Milan-born Matilda Anna Ingrid Lutz (Rings, Revenge, Summertime) is the child of two fashion models and herself was a model before turning to a career in acting.

• A Classic Horror Story was filmed in Rome and Bari, Italy.

• To promote the film in Milan, Netflix sponsored a long LCD screen featuring a cloaked figure that followed those who walked alongside it. 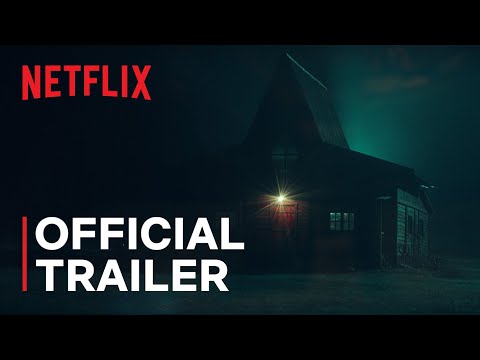