There have been many films and television programs about 9/11 in the two decades since the 2001 tragedy occurred. But where this National Geographic docuseries differs is in its deeply immersive nature. It features rare as well as never before seen footage taken just before, during and after the collapse of the World Trade Center. This docuseries was done in official conjunction with the 9/11 Museum and Memorial.

The six, 45-minute episodes are harrowing and deeply emotional, as survivors and loved ones of those who died describe the events over the course of that fateful day. It is one of the most compelling 9/11 docuseries ever made, presenting an unsanitized, yet respectful, up close recap of the tragedy in real time.

We hear from those trapped in the upper floors of the towers. We see victims jumping out windows to escape the unbearable heat and smoke. We see helicopters surrounding the towers spotting survivors. We see firefighters gather in the towers to make the long climb up 90+ flights of stairs as falling people smack the roof of the lobbies. We hear the final calls from those on the planes and in the towers to their loved ones.

As we take time to honor the almost 3000 people who died in this terrorist attack, 9/11: One Day in America is a highly recommended viewing for all of us to remember. 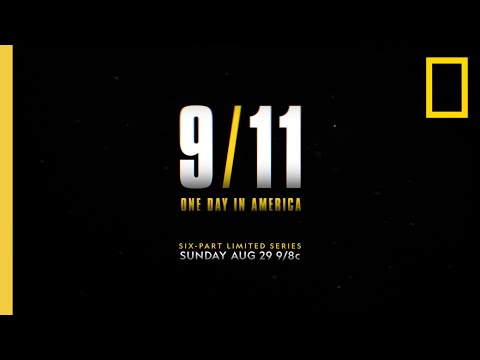